Sex, sexuality, gender, sexual pleasure, sexual orientation . . . that’s not something “good” Catholics, especially women, ought to talk about. As a teen, everything I knew about the topic was hearsay (or should I say, heresy). I grew up attending Catholic schools through high school and participating in a Catholic campus center in college. Sexual health and reproduction were addressed two times in health class: as a 5th grader and a sophomore in high school. I was taught that there is one kind of sex; it is for having children, and only when you are married. The lessons were technical and the messages were clear – sex was to be purposeful, contained and directed, not pleasurable. We were warned that sexual pleasure was something to regard with caution. It might at any second take over, sending you down a slippery slope of uncontrollable sexual behaviors. Of course, I knew this was not entirely true. I had watched enough MTV and movies to know there had to be something positive about sex; otherwise why would so many people make such a big deal about it?

The opportunity to speak at Call to Action is for me, not just about sharing my work with a progressive Catholic audience that I call home. It is also a real homecoming. I grew up in Milwaukee, Wisconsin. It was in Catholic schools and homes just down the road from the convention center that I learned the value of positive relationships, of the goodness of God’s creation, of putting the greatest commandment first in my practice of faith. It was also those very same environments that taught me my gay and lesbian friends and family members were not welcome, that girls could do anything but be priests, and that social justice was about economics not racial or sexual inclusion. These stinging contradictions lead me to seminary and to my present ministry. 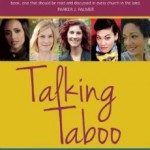 I can still remember the time I read Body, Sex, and Pleasure: Reconstructing Christian Sexual Ethics by Christine Gudorf, a Roman Catholic moral theologian. It changed me. Not because I hadn’t learned about sexual pleasure in other contexts, but because I had never heard a positive religious, let alone Catholic, perspective in favor of sexual pleasure. I read the line, “If the placement of the clitoris in the female body reflects the divine will, then God wills that sex is not just oriented to procreation, but is at least, if not more, oriented to pleasure.” Sexual pleasure could be something God intended? And, the evidence for this is women’s bodies? Is the clitoris? Sexual pleasure, especially masturbation, was lifted from moral caution—or worse, the depths of sinfulness—to a form of self-empowerment and aide in relationship building. In this sense, it could actually be morally good!

Religious affirmation of sexual self-pleasure can seem like a selfish and almost petty concern in the face of issues like ecological degradation, violence, war, and poverty. Aren’t there more important things to worry about as a Christian? I believe that encouraging empowerment of women, even in small ways, slowly chips away at the very foundation of these larger injustices.

Trying to transform our world in that way is my baptismal call. That is why I work with congregations in the U.S. and Canada to teach a positive and inclusive message about sexuality and faith. In Sex + Faith, I help parents (broadly defined) connect their Christian faith values with the sexuality education they are already providing. Sexuality encompasses gender, body image, health as well as personal relationships, both physical and emotional. We are talking about sexuality all the time. And yet, we can be more explicit about sharing our values and specific information that helps children better understand and apply their faith values to their experiences of their changing bodies, acceptance of gender differences, empowerment of their sexual and reproductive decisions, and openness to healthy and mutual relationships.

If there is one thing that connects all the work that I do, it is a positive, justice-centered approach to sexuality. Teachings that rely on body parts and gender stereotypes as the central focus of sexual ethics not only turn a blind eye to a scientific revolution, they turn a blind eye to a faith-based revolution. Twenty and thirty-somethings in our faith communities know that the current teachings are as problematic today as they were in the late 1960’s when the papacy silenced the laity and theologians with Humane Vitae. However, recognition is not enough. We need to replace the past act-centered, heterosexist teachings with something else. Something that speaks to the dissatisfaction of young adults with a hook-up culture. Something that speaks to the continued gender imbalance and rampant sexual abuse many experience. Something that recognizes how economic and racial histories have distorted our sexual self-understanding. Something that renews our faith in the connection between sexuality and spirituality.

We need a new sexual ethic that:
• supports life-enhancing sexuality information at all ages;
• addresses racialized stereotypes and economic limitations to sexual health and reproductive choice;
• judges relationships based on how partners are treated not what sexual behaviors they engage in or gender/sex they are; and
• lifts up the goodness of our bodies as part of God’s creation calling forth the love commandment as a guide for all our relationships.

Bringing that “something” about in this world is my baptismal call. I hope you will join me in making that vision a reality. 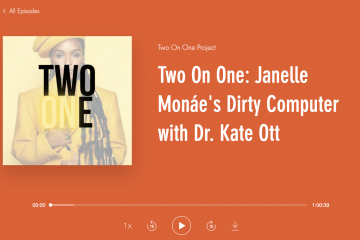 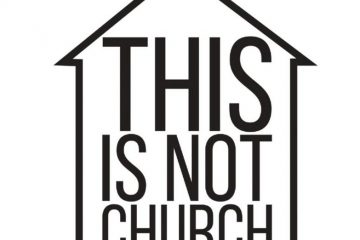 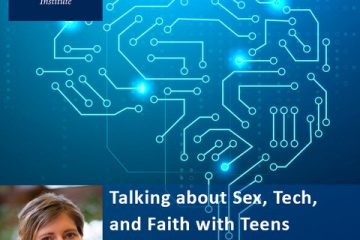